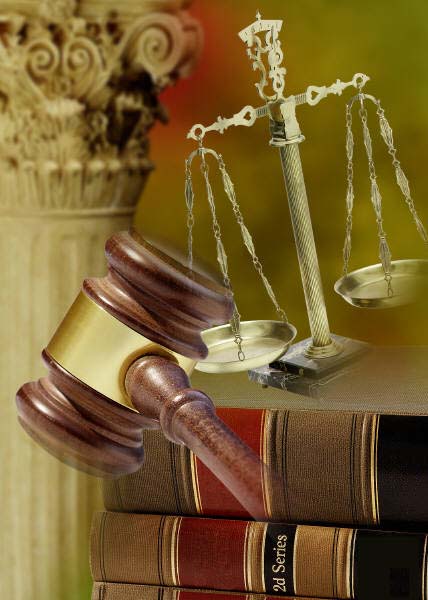 In Goodyear Tire & Rubber Co. v. Haeger, 581 U.S. ___ (2017), the Supreme Court of the United States, in a decision delivered by Justice Kagan reversed and remanded the decision by the US Court of Appeals, Ninth Circuit, for further proceedings, stating that “because the court here granted legal fees beyond those resulting from the litigation misconduct, its award cannot stand.”

In this product liability case, the plaintiffs sued the defendant after their motorhome swerved off the road and flipped over, alleging the accident was caused by the failure of their Goodyear tire.  During discovery, the plaintiffs repeatedly asked the defendant to turn over internal test results related to the tire at issue, but “the company’s responses were both slow in coming and unrevealing in content.”  The parties eventually settled on the eve of trial, then, several months later, the plaintiffs’ counsel learned from a newspaper article that, in another lawsuit involving the tire at issue, it “got unusually hot” at certain speeds.  The defendant conceded withholding the information from the plaintiffs even though they had frequently requested “all testing data” related to the tire.  The plaintiffs sought sanctions for discovery fraud, in the form of payment of their “attorney’s fees and costs expended in the litigation.”

The District Court agreed to make such an award in the exercise of its inherent power to sanction litigation misconduct, and justified its authority to award a greater amount than the expenses caused by the offending behavior because the defendant’s “sanctionable conduct r[ose] to a truly egregious level.”  Ultimately, the court awarded $2.7 million to account for Plaintiffs’ legal costs “since the moment, early in the litigation, when Goodyear made its first dishonest discovery response.”  Acknowledging that the Ninth Circuit might require a link between the misconduct and the harm caused, however, the court also made a contingent award of $2 million. That smaller amount, designed to take effect if the Ninth Circuit reversed the larger award, deducted $700,000 in fees the plaintiffs incurred in developing claims against other defendants and proving their own medical damages. The Ninth Circuit affirmed the full $2.7 million award, concluding that the District Court had properly awarded the plaintiffs all the fees they incurred during the time when the defendant was acting in bad faith.

The court noted that “Federal courts possess certain inherent powers, including ‘the ability to fashion an appropriate sanction for conduct which abuses the judicial process.’…One permissible sanction is an assessment of attorney’s fees against a party that acts in bad faith. Such a sanction must be compensatory, rather than punitive, when imposed pursuant to civil procedures.”  In this case, “[n]either court used the correct legal standard. The District Court specifically disclaimed the need for a causal link on the ground that this was a ‘truly egregious’ case…And the Ninth Circuit found that the trial court could grant all attorney’s fees incurred ‘during the time when [Goodyear was] acting in bad faith,’…—a temporal, not causal, limitation. A sanctioning court must determine which fees were incurred because of, and solely because of, the misconduct at issue, and no such finding lies behind the $2.7 million award made and affirmed below.”

In reversing and remanding the decision, the Court stated: “Although the District Court considered causation in arriving at its back-up award of $2 million, it is unclear whether its understanding of that requirement corresponds to the appropriate standard—an uncertainty pointing toward throwing out the fee award and instructing the trial court to consider the matter anew. However, the Haegers contend that Goodyear has waived any ability to challenge the contingent award since the $2 million sum reflects Goodyear’s own submission that only about $700,000 of the fees sought would have been incurred regardless of the company’s behavior. The Court of Appeals did not address that issue, and this Court declines to decide it in the first instance. The possibility of waiver should therefore be the initial order of business on remand.”

So, what do you think?  Should egregious behavior be subject to an award greater than the expenses incurred by the party affected by that behavior?  Please share any comments you might have or if you’d like to know more about a particular topic.