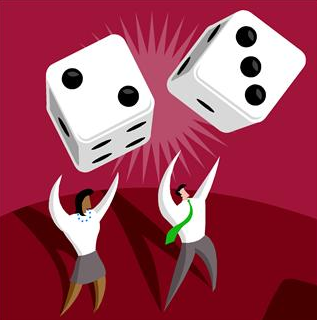 In my hometown of Houston, attempting to deny coverage to a client successfully sued for discovery-related negligence cost OneBeacon Insurance Company a $34 million judgment by a federal jury.

As reported by Robert Hilson in ACEDS (Insurer dodging malpractice claim must pay $34 million for attorney’s discovery blunder, subscription required), OneBeacon Insurance Company attempted to rescind a policy from T. Wade Welch & Associates (TWW), the Houston-based law firm that was sued by former client Dish Network in 2007 after one of its attorneys provided incomplete discovery responses to Dish’s adversary. That failure resulted in so-called “death penalty” sanctions against Dish in a contractual interference case brought by Russian Media Group (RMG), which accepted a $12 million settlement.

After Dish won an arbitration award against TWW for that amount last year, OneBeacon sued TWW in federal court seeking a declaration the law firm voided coverage on its policy by failing to disclose the Dish sanctions prior to entering into that policy. OneBeacon alleged that TWW should have known that those penalties in the Dish case would give rise to a malpractice claim, which would trigger a so-called “prior knowledge exclusion” in the insurance policy that rescinds coverage, the insurer claimed. It also accused the firm of making misrepresentations on its policy application.

However, a jury in the US District Court for the Southern District of Texas begged to differ, finding that:

The jury assessed damages as follows:

TOTAL: $20.5 million.  Plus, although the OneBeacon policy had a $5 million limit, the “Stowers Doctrine,” which holds that an insurer undertaking the defense of an insured has the obligation to make a good faith attempt to settle the insured’s claim within those policy limits, additionally put the company on the hook for the entire $12.6 million arbitration settlement.  Ouch!

This was after US district Judge Gray Miller, in June, denied summary judgment to OneBeacon, finding that it was not clear from the evidentiary record whether TWW attorneys should have reasonably foreseen the malpractice claim that eventually arose from the Dish sanctions.

For more information on the case, including the jury’s verdict, click here (subscription required).

So, what do you think?  Should OneBeacon have been “on the hook” for the settlement amount or should the “prior knowledge exclusion” have excluded them?  Please share any comments you might have or if you’d like to know more about a particular topic.