Time for Another “Mashup” of eDiscovery Market Estimates: eDiscovery Trends 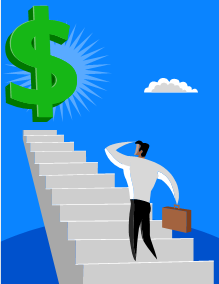 Rob Robinson’s Complex Discovery site is an excellent resource for discovery and general legal technology articles which we’ve profiled several times before. In the past two years, we have covered his compilations of various eDiscovery market estimates for 2012 to 2017 and for 2013 to 2018. Now, he has released his worldwide eDiscovery software overview for 2014 to 2019.

You may have noticed that this compilation doesn’t include services – yet. Rob tells me he’s still working on that one and should hopefully be releasing that within the next week or so. When he does, we’ll cover it too.

Anyway, regarding the software estimates, here are some highlights (based on the estimated from the compiled sources):

So, what do you think? Do you think the eDiscovery software market is slowing down? Please share any comments you might have or if you’d like to know more about a particular topic.