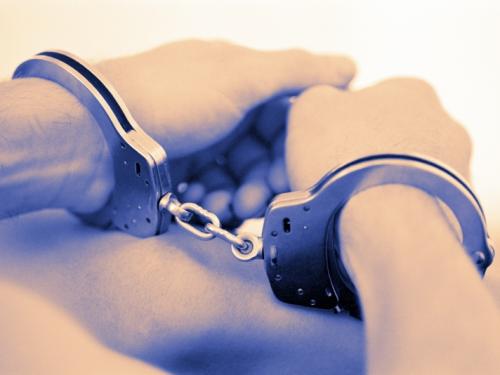 With things like social media, electronic purchases, GPS tracking, and the Internet of Things, a normal day in anyone’s life creates an in-depth data trail. So, it’s no surprise that more and more, electronic evidence plays a key component in criminal investigations. While eDiscovery technology is mostly used in the civil courts, namely because corporate and government organizations have more resources than municipal, county, and even state law enforcement agencies to conduct reviews of large data-sets, it’s still worthwhile to look at the varied ways electronically stored information (ESI) is used to help detectives piece together a chain of events in order to solve a crime.

In an article published in The Daily Beast this week, we find the seemingly mismatched couple, 51-year-old Aubrey Trail and 24-year-old Bailey Boswell, charged with the murder of a 24-year-old Nebraska woman, Sydney Loofe. The story echoes the Starkweather / Fugate crime spree throughout the same region 60 years ago, only this time digital evidence led investigators to the perpetrators.

Trail and Boswell were arrested as part of a gold coin theft racket in November, but after further investigation, are now charged with Loofe’s murder, who was last seen November 15th before going on a Tinder date with Boswell. Police found the remains of Loofe’s body in a field a few weeks later, and in the months that followed, used a wide variety of ESI, along with traditional forensics, to link Trail and Boswell to the murder. The list of evidence pieced together is remarkable from an eDiscovery point of view:

All of this led to a confession from Trail, stating that he had killed Loofe, and then he and Boswell covered up the crime scene and disposed of the body.

Using electronic evidence to solve crimes is nothing new, but now more than ever, the digital footprint that individuals and organizations leave is staggering in its depth and variance. At the same time, it’s amazing how skilled investigators are using the raw data left behind in order to put together cases in both the criminal and civil courts. The common denominator with both then becomes the ability to preserve, collect, and review this data in a timely and affordable fashion, in order to get the facts as quickly and efficiently as possible.

So, what do you think?  How do you see the influx of new data sources affecting your eDiscovery practices and policies in the future?  Please let us know if any comments you might have or if you’d like to know more about a particular topic.