Home » eDiscoveryDaily » Electronic Discovery » Will CCPA Be a “Dumpster Fire” for Those Trying to Comply? Here are 10 Reasons it Might Be: Data Privacy Trends

Will CCPA Be a “Dumpster Fire” for Those Trying to Comply? Here are 10 Reasons it Might Be: Data Privacy Trends 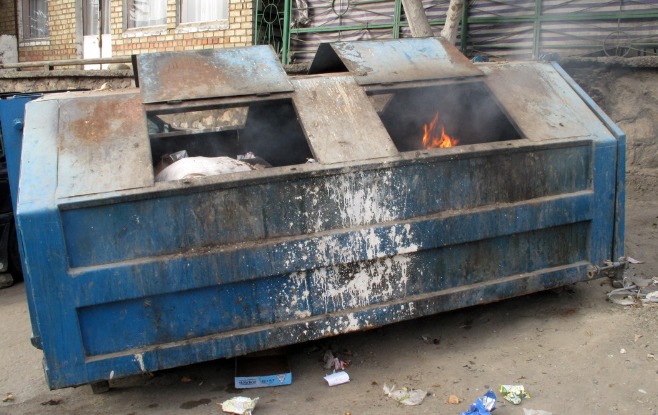 In Truth on the Market (10 Reasons Why the California Consumer Privacy Act (CCPA) Is Going to Be a Dumpster Fire, written by Alec Stapp), real estate developer Alastair Mactaggart spent nearly $3.5 million last year to put a privacy law on the ballot in California’s November election. He then negotiated a deal with state lawmakers to withdraw the ballot initiative if they passed their own privacy bill. That law – CCPA – was enacted after only seven days of drafting and amending.

Mactaggart said it all began when he spoke with a Google engineer and was shocked to learn how much personal data the company collected and he was motivated to find out exactly how much of his data Google had. But, instead of using Google’s freely available transparency tools, Mactaggart decided to spend millions to pressure the state legislature into passing new privacy regulation.

CCPA has six consumer rights, including the right to know; the right of data portability; the right to deletion; the right to opt-out of data sales; the right to not be discriminated against as a user; and a private right of action for data breaches.  But, according to Stapp, there are ten reasons why CCPA is going to be a “dumpster file”.  Here are a few of them:

The complete list of ten reasons that CCPA is going to be a “dumpster file” is provided in the article here.

So, what do you think?  Are you concerned about the status of CCPA?  As always, please share any comments you might have or if you’d like to know more about a particular topic.